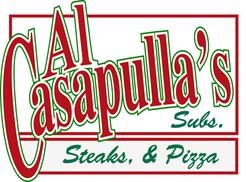 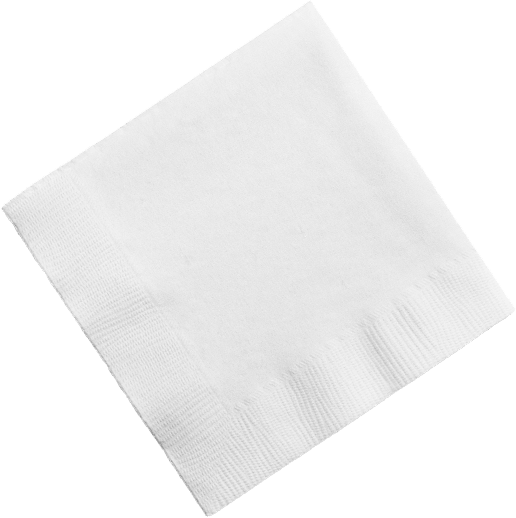 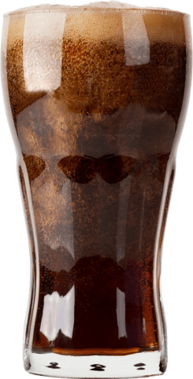 Welcome to Al Casapulla's home of the award winning subs, steaks, and pizza.  Al had a dream to one day open a sub and steak shop at the beach in Delaware.  In 1988 that dream became a reality.  Al opened the doors to his shop Memorial Day weekend in May of 1988.  He ordered 12 dozen rolls the first day and when he opened his doors he had a line out the door and ran out of rolls after lunch.  He even had one customer go buy three rolls and brought them back to him and asked him to make him a sub on one and keep the other two.  Al realized at that moment what he was offering to the area was much needed.  So he called his family up north in Wilmington to come and help him through the weekend.  Before you know it he had a shop full of family peeling onions, slicing tomatoes and chopping cheese steaks.  The second day open he ordered 45 dozen rolls and before the end of the day he ran out again.  Since then, Al has made thousands of subs and steaks and has never looked back.  Al added many menu items such as his delicious pizza, huge salads and pasta.  He has won numerous awards for his fabulous food such as "Best of Delaware" in the Delaware Today magazine; "Readers Choice Award" in the Delaware Journal; "Best Sandwiches at the Beach" in Best Restaurants of America "Where the Locals Eat"; "Best Sub and Best Italian" in Delmarva Media News Readers Choice. He was also mentioned in the Washington Post as being the "Locals Secret" and also mentioned in the Bethesda Magazine as "Being worth the Drive".  Al has always prided himself in serving "The Best" (his customers), "The Best".  Thanks for stopping by and as always we appreciate your business.  But most importantly we appreciate your friendship. God Bless! 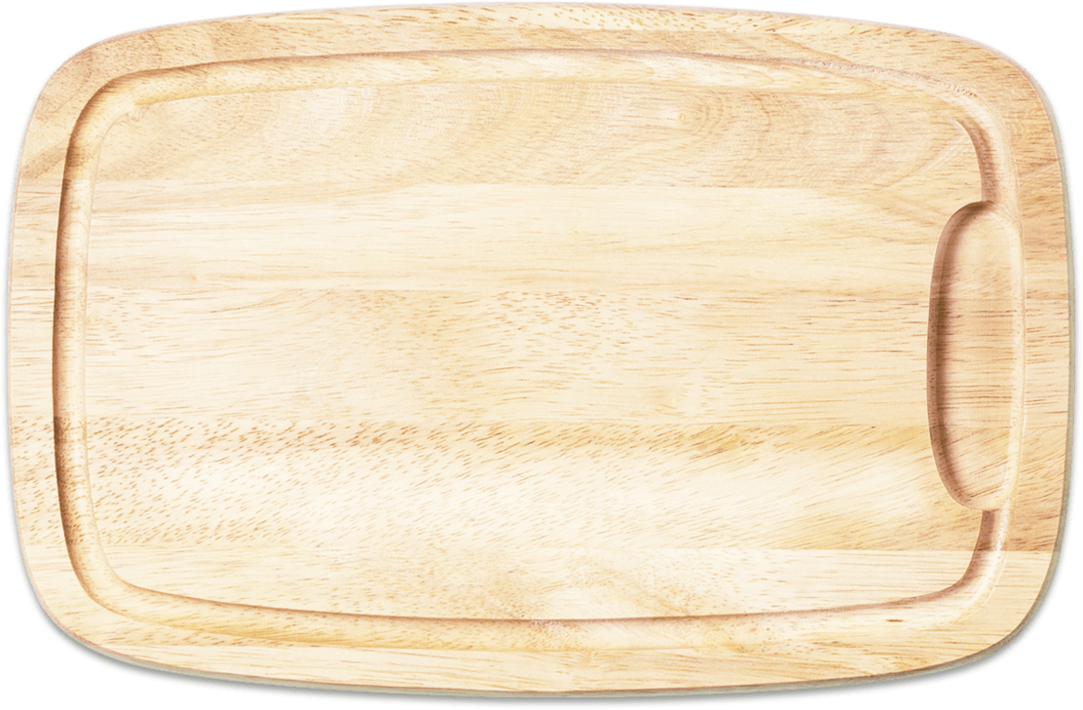